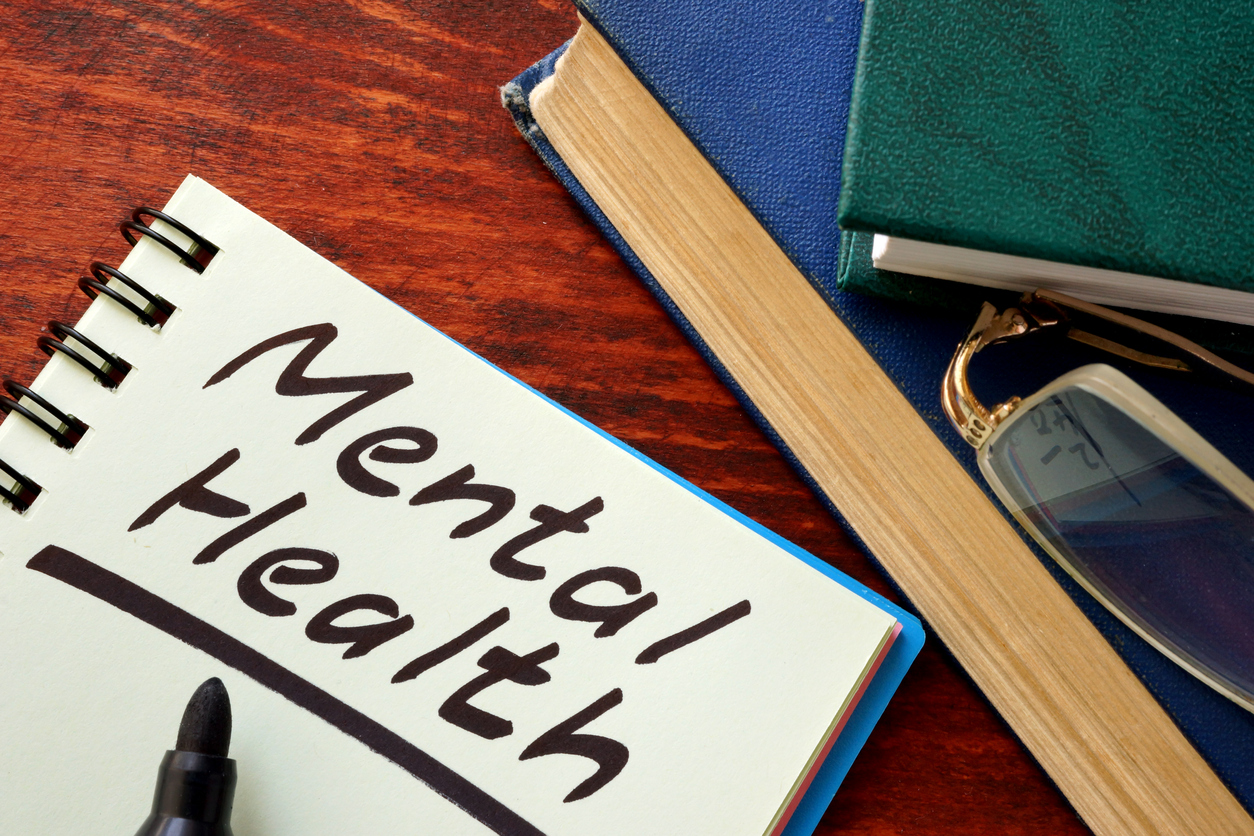 What is Mental Health Law?

Mental Health Law exists to provide a legal framework where people with mental health difficulties are admitted to hospital and are being treated.

Detentions under the law are made when someone has a mental illness in need of assessment for the sake of their health, safety or welfare, or that of others. People who are subject to compulsory detention have certain rights, including the right to appeal and the right to support from an advocacy worker.

Use of mental health legislation can save lives but it can also lead to people being given treatment against their will.

The provisions in Scotland are similar to those in England and Wales, although there are differences. Changes to legislation elsewhere in the UK can often have a knock-on effect in Scotland, and vice versa.

An independent review has been set up to look into the Mental Health Act 1983 in England and investigate how legislation can be improved. The 1983 Act was last reviewed in 2007. The government hopes the review will address “the injustice and stigma associated with mental health”.

The review will address concerns around the following:

The review will appoint an advisory panel to seek the views of service users, carers, relevant professionals, and affected organisations. A report will be produced with recommendations for change in autumn 2018.

In the meantime, an interim report was published on 1 May and can be viewed here. This report reiterates that the aim of the review is to ensure the Act works better for everyone affected. This includes people with a learning disability or autism, children and young people (addressing the issue of parental involvement and decision making), and restricted patients who are often left too long in prison when they should be in hospital.

What is the Law Society’s response?

The Law Society of England has responded to the government’s independent review and has outlined the most serious problems with the Act, which is now more than 30 years old.

First and foremost, the Law Society’s response explains how legal professionals witness first-hand the chronic underfunding of services. They express that the impact of this on those with mental health problems “cannot be overstated”.

They also address the conflicts and inconsistencies which arise from having two separate pieces of legislation covering detention and treatment for mental disorder (Mental Health Act 1983) and mental capacity (Mental Capacity Act 2005)—a situation which mirrors the interface between the Mental Health (Care and Treatment) (Scotland) Act 2003 and the Adults with Incapacity (Scotland) Act 2000. The Law Society in England suggests this requires consideration by the reviewers.

They propose that the period of detention under Section 3 be reduced from 6 months to 3. The current jump from 28 days (under Section 2) to 6 months (under Section 3) is described as “unduly long”, causing significant distress to patients. This situation is mirrored in Scotland with a jump from a Short Term Detention Certificate to a Compulsory Treatment Order.

The response suggests there has been a substantial move in recent years towards a culture of treating people in the least restrictive environment, within a community setting. It also explains that it is now rare for patients to be detained under Section 3 for as long as 6 months, estimating that the average period of detention is in fact often under 3 months.

Under the current legislation, not all patients who lack capacity are able to challenge their detention, whether by tribunal or through a managers’ hearing. The response states that patients should be supported to apply for managers’ hearings and should be provided with adequate representation.

Other high-level observations in the response are:

The full response can be viewed here.

So how will the review affect Scottish legislation?

The full results of the review are expected in autumn 2018. These results will only apply directly to England and Wales, and it remains to be seen whether this review will impact on Scottish legislation.

Though there have been recent changes to Scottish legislation with the Mental Health (Scotland) Act 2015, there’s still work to be done. It’s always worthwhile looking at other jurisdictions to improve our system and the hope is that any amendments will look to provide a fairer system.

Get in touch with our Business Interruption Team
Business Interruption Insurance….another successful claim
The Future of the Mental Health Tribunal
Scottish Government consults on proposals to reform Adults with Incapacity legislation
New detention powers and ‘immigration bail’ come into force