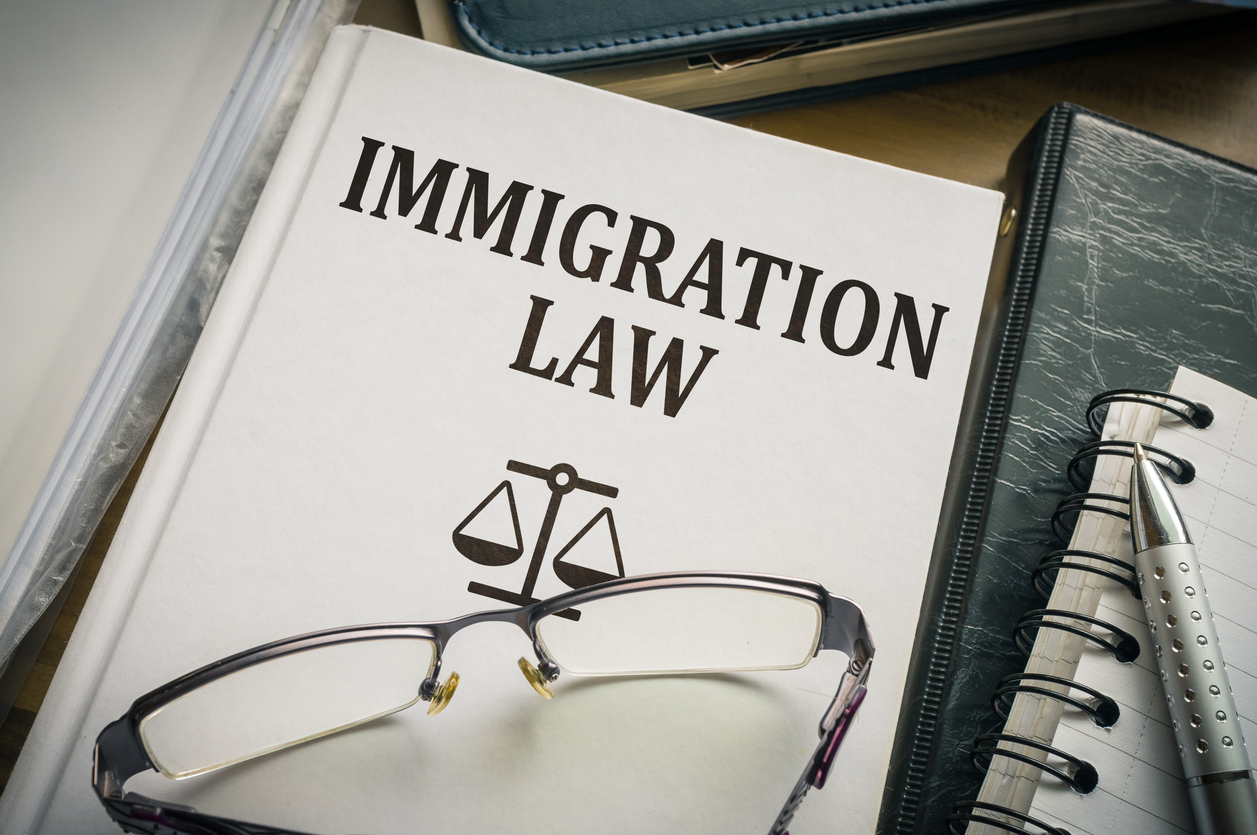 Should UK immigration policies be regionalised?

In the UK, immigration policy is currently decided at a national level. This means that the rules determining who can come to the UK to live, work and settle long term are almost entirely the same across the whole country.

However, in recent years and following the UK’s decision to leave the EU, there have been increased proposals for a regionalised system. This would involve devolving power over immigration policy to constituent nations and regions of the UK.

The majority of these proposals focus on work-based migration, though the Scottish government has made a much broader proposal for retaining free movement in Scotland post-Brexit, which would include family members.

How would a regional system work?

A recent report by The Migration Observatory at The University of Oxford has explored the logistics, advantages and disadvantages of regional work-based migration.

This approach would mean that entry into the UK is dependent on work in a particular area. In other words, the right to remain would be tied to a certain region, but migrants could still travel to other areas of the country.

One of the most common concerns about this system is that it would be difficult to enforce, as it may create a ‘back door’ to the rest of the UK. The report suggests that people who are willing to work illegally in the UK don’t require a ‘back door’, as there is already a more convenient ‘front door’ in the form of tourist visas and visa-free travel. In theory, there would be no more of an incentive to violate immigration rules under a regional system compared to the current one.

Moreover, regional visas could be attached to a specific job, in a similar manner to current Tier 2 visas for non-EU citizens. This means that the task of enforcing regional visas would, in principal, be very similar to the current system.

The report does not, however, go as far as recommending a new system. Though regionalised immigration policies seem feasible from an operational perspective, the benefits would have to be weighed against the inevitable administrative costs of moving to a more complicated system.

Equally, while one of the main economic arguments in favour of change is that policies could be more responsive to the economic needs of different regions, the strong counterargument is that determining what is ‘needed’ in an objective way at a regional level is too difficult.

There are, however, glimpses of regional devolution within the current system. For example, the Shortage Occupation List in Scotland—Scottish employers who wish to employ a foreign national in one of the occupations on this list are not required to first advertise the role to a British or settled worker (as is the case for roles not on the list).

With the UK immigration system due for a substantial reworking in the coming years, we shall see whether there is further movement towards a regional system.