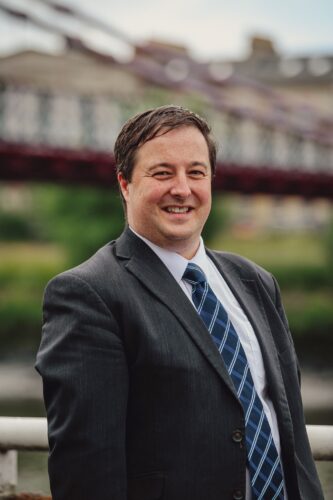 Stewart initially studied Russian at the University of Glasgow, commencing in 2002. As part of his Honours course, he spent a year abroad studying at Moscow State Linguistic University. Returning to Scotland, Stewart enrolled at the University of Strathclyde where he undertook the two-year fast-track L.L.B., graduating in 2010. He completed the Diploma in Legal Practice the following year.

His previous legal experience has been in the areas of Civil Litigation, Corporate Law and Commercial Property. He was admitted as a Solicitor in 2012 and is also a Notary Public. He brings varied academic and professional experience to the firm.