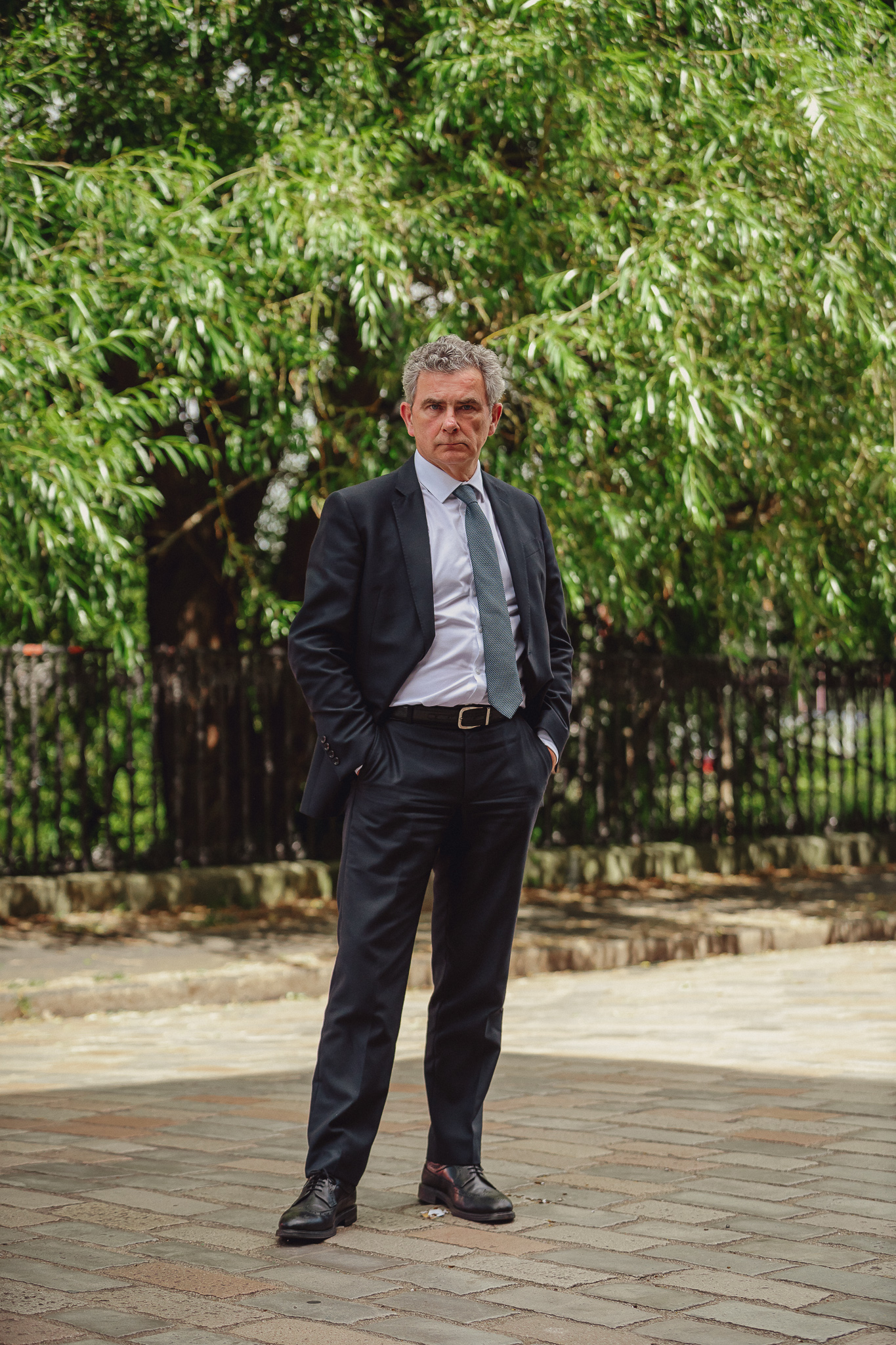 Frank’s experience in the area of Mental Health extends back to 1978 when he entered psychiatric nursing. After several years, during which he qualified as a Registered Mental Health Nurse, he undertook extensive higher educational training and qualified as a Solicitor in 1996.

Since then, Frank has specialised in the fields of Mental Health Law, Incapacity Law and Public Law. He has been the Principal Solicitor in cases which have proceeded to the Privy Council, London, and took the first Scottish Mental Health Law case to the Supreme Court, London, in October 2012. The Supreme Court ruled in favour of our client in November 2012.

Frank established the firm in 1999. Since then he has come to be acknowledged as a leading national figure in the fields of Mental Health Law and Incapacity Law. This is evidenced by the fact that he has, for many years, been appointed Curator ad Litem and Safeguarder in many court and tribunal cases throughout Scotland.

He has delivered legal training for over 20 years to numerous Local Authorities and Professional Organisations. He is regularly in demand as a speaker at conferences and training events and has been an Honorary Lecturer at the University of Glasgow since the 1990s.

In recognition of his expertise, Frank has been accredited by the Law Society of Scotland as a Specialist in the field of Mental Health Law and separately in the field of Incapacity and Mental Disability Law.