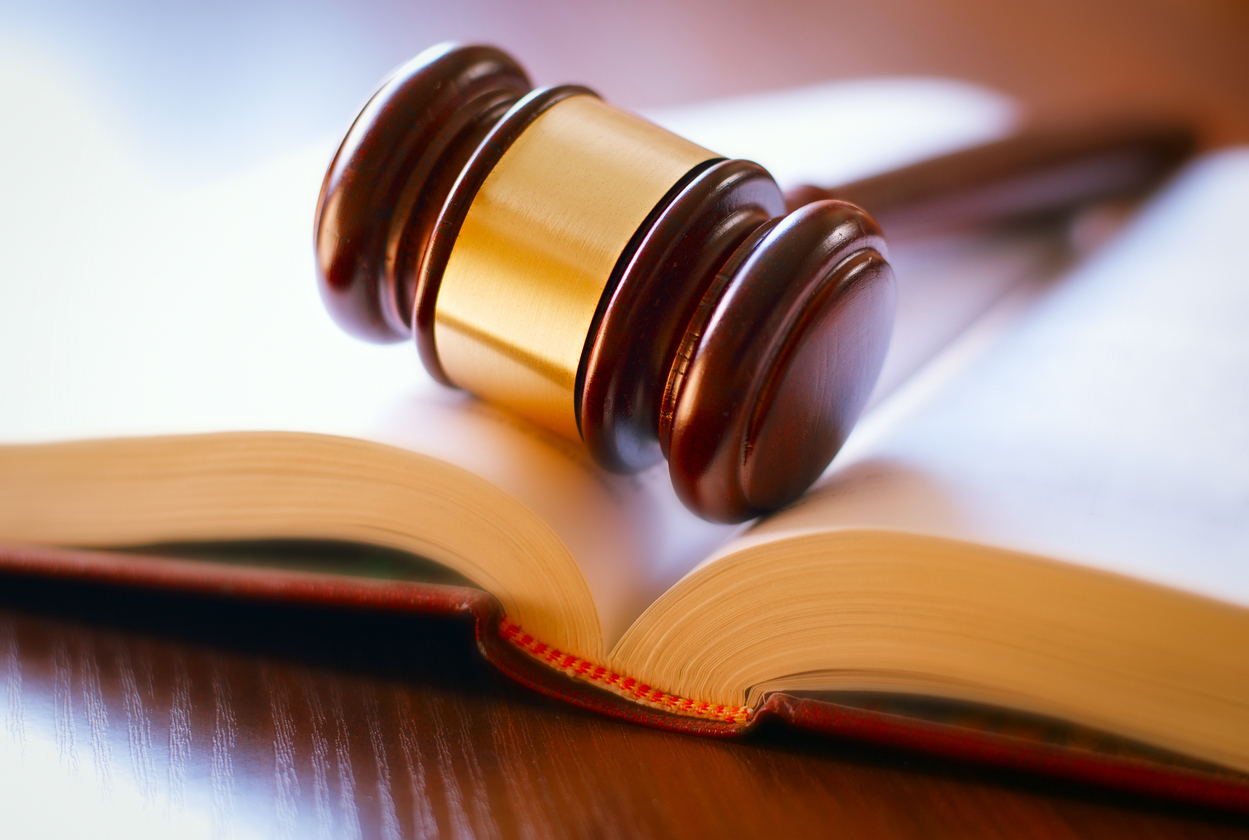 Most of the provisions for the new immigration bail are set out in Schedule 10 of The Immigration Act 2016.

Extensive policy guidance on the new immigration bail has also been published.

What is the new immigration bail?

This change marks a significant expansion of the UK’s immigration detention powers. For example, a tribunal is no longer authorised to grant bail under any circumstances for 8 days after arrival, or where removal is within 14 days.

Immigration bail can now be imposed even on a person who cannot lawfully be detained. Schedule 10 states that this includes situations where “the Secretary of State is considering whether to make a deportation order against the person under section 5(1) of the Immigration Act 1971”.

It is also specified that “a grant of immigration bail to a person does not prevent the person’s subsequent detention”. In other words, a person can still be detained even if they have previously been granted immigration bail.

(a) has reasonable grounds for believing that the person is likely to fail to comply with a bail condition, or

(b) has reasonable grounds for suspecting that the person is failing, or has failed, to comply with a bail condition.

Therefore, someone can be arrested for potential future breaches of immigration bail conditions. The only deciding factor is whether the police officer or immigration official has “reasonable grounds for believing” that this will occur.

If you find yourself detained, it is important you get legal advice as soon as possible. We will be able to advise you on your options for release.